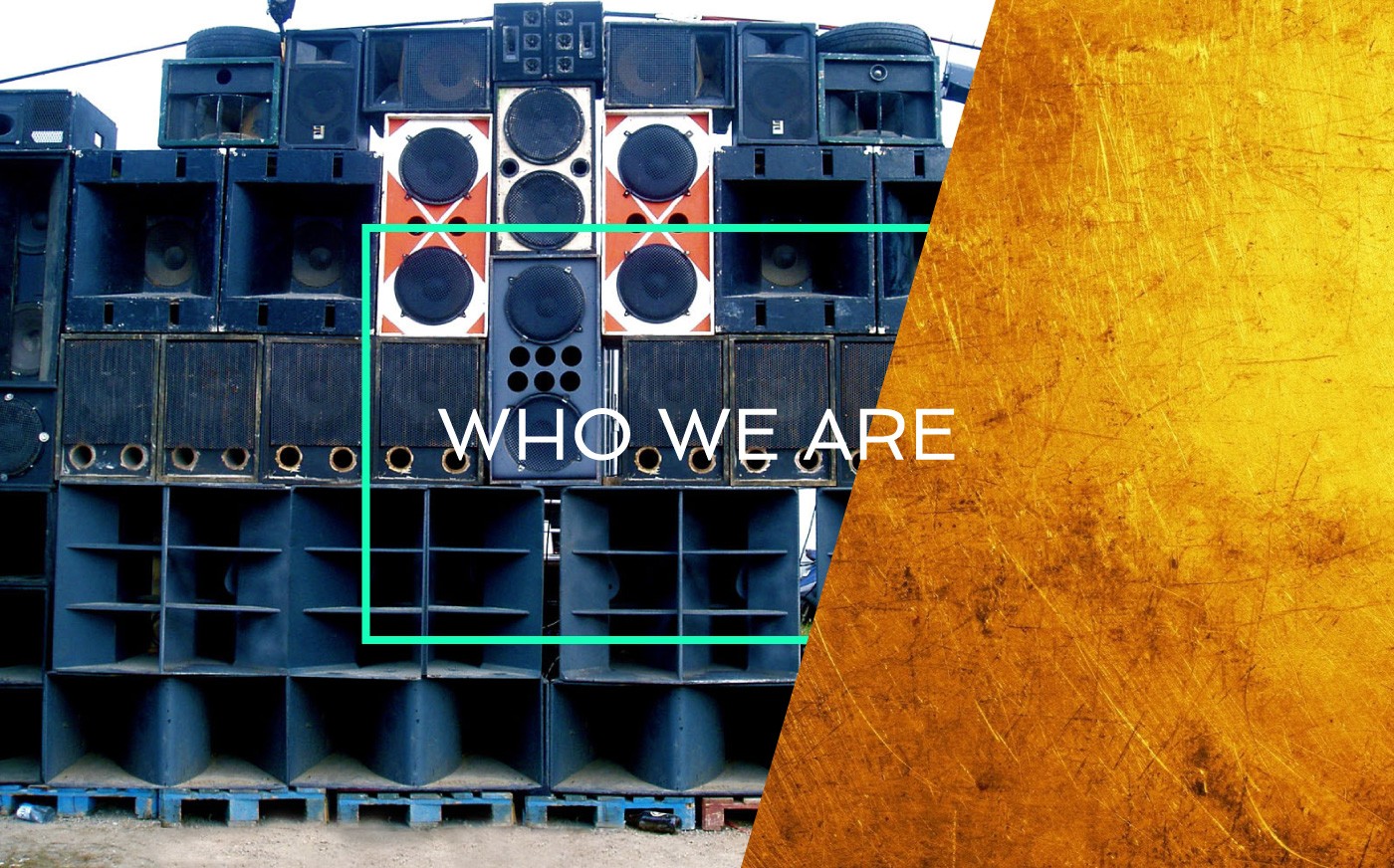 BrukOut is a multi platform celebration of Caribbean music and culture.

Formed in 2016, the company was the brainchild of three professionals who have worked in the music industry with a combined experience of over 70 years.

DJ Seani B is one of the most prolific and active people in the Caribbean music scene. An award winning BBC Radio presenter (his show is the highest listened to reggae and dancehall show across the U.K.), he is also a well known remixer, global club DJ and record producer. He achieved Grammy success in 2016 after producing key cuts on the Morgan Heritage album “Strictly Roots”.

Yaw Owusu is one of the brightest young behind the scenes talents in the U.K. As well as A&R and artist management skills, particularly with developing artists, he is the curator of the awarding Liverpool International Music Festival which has attracted some of the biggest names in music to the city. As well as this he has worked alongside notable brands in a consultancy capacity including The Fader, Nike, Universal, MOBO and the BBC.

Ray Paul has a background and history in broadcasting, particularly in the black music field. As one of the core management team that started BBC Radio 1Xtra in 2002, he has helped to develop and nurture talent both on and off air. Some of his notable DJ signings include DJ Target, MistaJam, Gemma Cairney, DJ Dev, DJ Semtex and Seani B himself! A staunch advocate for Caribbean music, he has won awards for key live outside broadcasts from the region for BBC Radio including Trinidad Carnival and Reggae Sumfest.

“The ethos behind BrukOut is simple – we want to use our unique and varied skill sets and couple them with our unbridled passion for the music and culture from the Caribbean to bring a new wave of music to the widest possible audience”, states Seani B.

As well as the label, BrukOut also houses many other activities. BrukOut has a weekly newspaper column in Europe’s largest black newspaper, The Voice, which spotlights in depth interviews with some of the key people in the genres of Reggae, Dancehall and Soca.

“Delivering the music in the next way possible is also a key component, and having one of the UK’s most talented and skilled DJ onside is a great help”, says Ray Paul. “As well as The Voice column, we also have a variety of club nights and special events run throughout the year”

The success of the club nights has led to a big call to bring the brand to some of the UK’s biggest festivals, which has led to a special BrukOut stage at Glastonbury which saw 5,000+ people partying with Seani and the crew as part of the Silver Hayes area in the festival, with performances by the likes of Shaggy and Donae’o as well as some of the UK’s most gatherings such as Boardmasters and Bestival, as well as a live and exclusive “This Is BrukOut” Carnival stage at Notting Hill Carnival with some very special guests!

Yaw Owusu states, “We believe the potency and vibrancy of the music scene in the Caribbean can be loved and enjoyed by a wider audience across the board and our intention is to share it with as many as possible, whilst maintaining true authenticity”