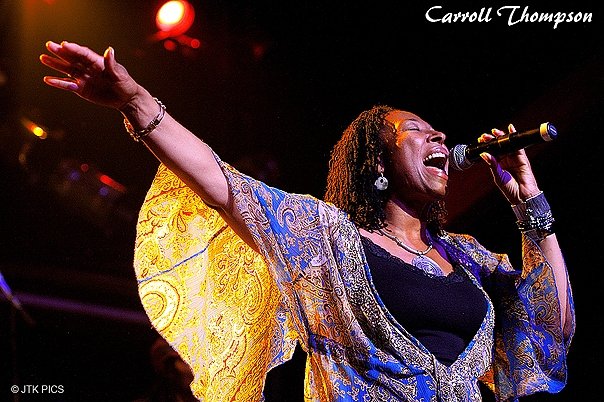 The first REMEMBER THE TIMES PT1 WITH REGGAEOLOGY takes place on the 20th October. The talk looks at the the 70’s and 80’s global reggae scene and how the UK played its part in the growth and success of it. As well as carving out an industry here in the UK, the music resonated throughout the reggae world. From the ambitious and talented sound systems such as Saxon who spawned the likes of Tippa Irie and Maxi Priest, to the hard roots production and lyrics of Aswad and Steel Pulse as well as the chart topping exploits of Janet Kay. Amongst it all was birth and development of one of the genres leading styles – Lovers Rock. Uniquely British, the Lovers Rock sound embodied the time.

In this talk, our very own Seani B looks at that special period in Black British Music history, and explores how it all came about and the generational impact of it all. With special guests John McClean, Sweetie Irie and Rudy Ranx.

Following the talk Rudy Ranx and DJ Ratty take to the decks. 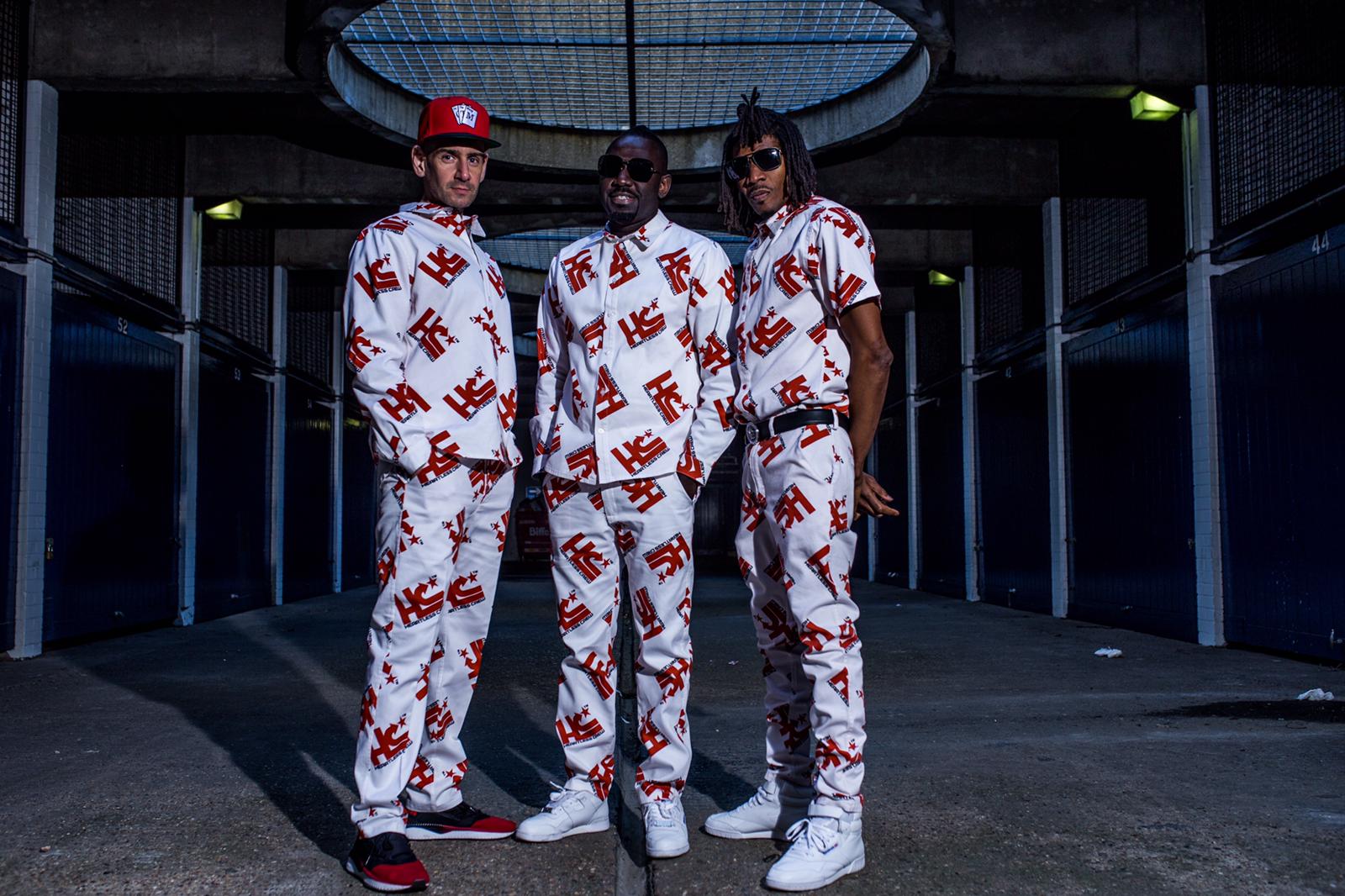 On the 23rd October, we will host an In Conversation with UK Garage music pioneers, The Heartless Crew.

As we hit the eve of 2020 The Heartless Crew are not only still active, but are thriving. With a new national radio show on the BBC and demand for their live shows as high as it has ever been, DJ Fonti and Bushkin talk about the Garage years, the UK music scene then and now as well as who inspired them and the secret to their longevity. This event is hosted by Seani B. 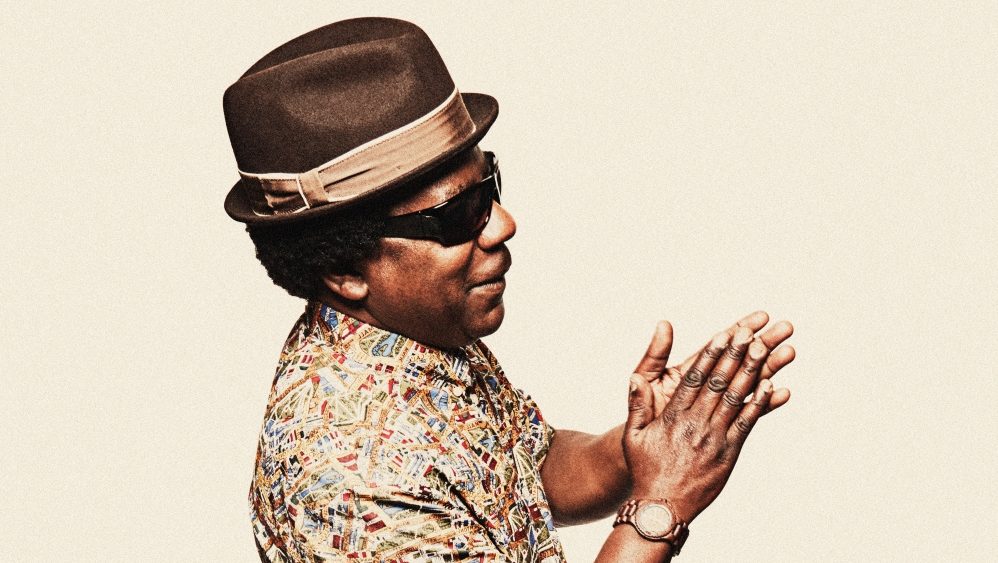 The third and final talk is GOOD TIMES – THE STORY OF NORMAN JAY – which will be an In Conversation with the man himself.

Norman Jay is known as the “DJ’s DJ”, the “Ultimate party Starter”, an “encyclopedia of music knowledge” and “Britain’s finest musicologist”. As one of the leading musical pioneers both as a Dj and a broadcaster, his roots are firmly planted in the sound system culture of growing up as a first generation black British music fan. He went on to plant his trademark all over the clubs, bars and warehouses of Britain, before further cementing his iconic status with his show on Kiss FMand then the BBC. All this plus his infamous Notting Hill Carnival sets which always attract incredible crowds and vibes.

With the release of his much acclaimed autobiography, Seani B catches up with Mr Good Times to get the stories behind the stories, and some of those anecdotes that can only be told in the Norman Jay way.
This is one not to be missed.

Get your tickets HERE